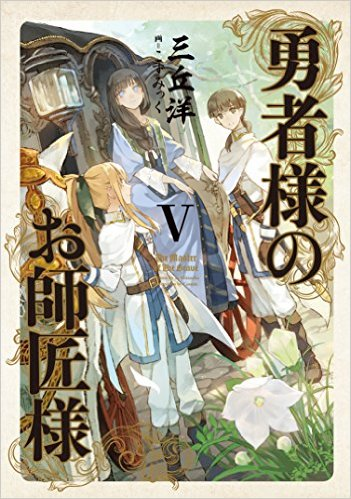 The young Wynn Bard was left with next to nothing upon losing both his parents. Despite that, he trained himself, with the goal of becoming a knight. The path to knighthood looked hopeless. Possessing almost no magic power, he was unable to pass the examination that would qualify him for knighthood. Having failed multiple times, he became known as the Eternal Knight Cadet, looked down on by even those younger than him. But one day, things changed. The Brave saved the world. Around the world, all eyes gathered on the beautiful young woman who had slain the Demon Lord. Her words were sent across the entire continent: “I shall return to my Master, Wynn Bard.”

I am on this ride for the romance. Wynn and Leti are just so cute together. The politics is intriguing, and who wouldn’t love a mix of an underdog story with an OP beatdown story. Also, the cute romance stands out among the more grimdark setting of the story.

Or become a Patreon donator by clicking here

Things come out on Saturdays.

We’re looking for active volunteers to help us get stuff out the door.

Our discord is here.